Posted on October 15, 2019
Mobile services that have been operating for less than 4 years have now become China Telecomâ€™s largest business 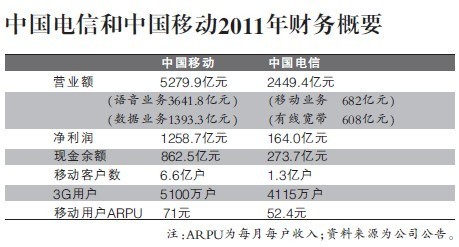 According to the latest figures disclosed by the three major operators, the number of mobile phone users in China has reached 1 billion.

It is worth noting that mobile services that have been operating for less than four years have now become China Telecomâ€™s largest business, which has pushed the total number of mobile phone users in Chinaâ€™s top three operators to nearly 1 billion.

This year, it acquired CDMA network assets from its parent company. China Telecom began selling Appleâ€™s iPhone in March this year, and adopted a similar strategy as China Unicom to subsidize sales of the iPhone.

Chairman of China Telecom Wang Xiaochu yesterday in the performance briefing, because of an agreement with Apple, can not disclose the specific agreement, but it is expected that short-term iPhone sales pressure on the company, the long-term is good. Wang Xiaochu said that the iPhone's current sales situation is within the company's expectations.

Wu Andi, executive vice president and chief financial officer of China Telecom, introduced that last year the companyâ€™s mobile phone subsidies were 15.6 billion yuan, a year-on-year increase of 29.1%. It is expected that this year, excluding iPhone subsidies, the amount of subsidies will not fall, but the proportion of revenue will decrease.

Wang Xiaochu also said yesterday that the value of the North assets held by China Telecomâ€™s parent company is about 20 billion yuan, and listed companies currently have no plans to purchase them.

Single Battery Holder  function: store the battery, easy to keep;The battery box on the device ACTS as a battery installation to provide power for the device.

Battery Holder is a small, separate box that can hold four batteries of size seven or five. 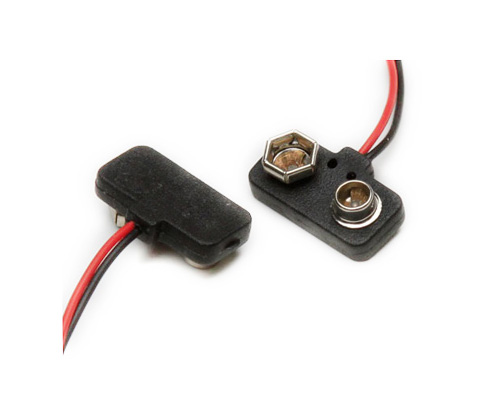