Posted on October 08, 2021
Although current underwater robots cannot be independently and comprehensively considered and implemented like humans, if there are high-quality, low-cost solutions coming into the market in the future, it is believed that there will be a blowout development in this area. According to relevant data, the market scale of China's unmanned submersibles will reach 80 billion yuan by 2020, and the market for military unmanned submersibles will reach 30 billion yuan. The underwater AI revolution has been a major success. Visiting underwater robot "black technology" Since ancient times, human beings have been devoting themselves to the exploration of the underwater world. From the mysterious and cool military submarine to the high-tech underwater robot, the undersea industrial revolution has been quietly proceeding. In recent days, the U.S. unmanned submarine incident further opened the veil of underwater robots. So what is this unmanned submarine? Unmanned submersibles are also called "submersible robots" or "underwater robots." You can think of them as underwater drones, which are divided between military and civilian use. According to the way of manipulation, it can be divided into remote control type (ROV) and autonomous type (AUV). The ROV is on the host ship and is continuously controlled by the operator. The AUV can be programmed to navigate to one or more of the waypoints, with its own power, without cables. The "Tuna" that the US military searched for the leftover of the MAH Airliner in 2014 belonged to AUV. 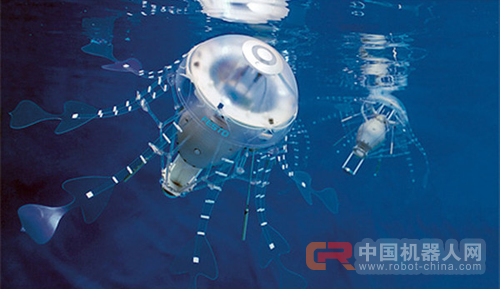