Looking back at the tail of 2016, did we live 365 days, or did we repeat 364 times a day? There is no standard answer. For the LED industry, 2016 can be described as brilliant, mergers and acquisitions, price surges ..., a wave is higher than a wave.

Let's take a look at it. After all the hard work, the LED industry has made no money. From the previous 2016 LED operating results of some listed companies (see Table 1), it can be seen that, except for some companies' net profit decline, most companies' net profit is in good condition. Some enterprises have expanded their scope, mergers and acquisitions, mergers of financial statements, and significant revenue growth.

Of course, perhaps only a part of the enterprises are making money, and most of them are in dire straits: after all, from the perspective of the entire manufacturing environment this year is not optimistic: the manufacturing crisis, every minute is losing money, there are bosses to maintain by selling The factory is running, the more orders are received, the more losses are made. Some bosses said bitterly: "The little boss is squatting, the boss is quite, the big boss is biting his teeth and sleeping at night, this is our 2016!"

This year, whether it is for survival or to adjust the frontline considerations, the LED industry chain has continuously heard news about panel makers, traditional lighting giants closing factories, exiting a certain market, and divesting business.

Due to fierce competition in the LED lighting industry, international manufacturers have abandoned the lighting business that has been in operation for a hundred years. Including Philips LighTIng, Osram, etc., all have planned sales of lighting business. GE Lighting also chose to retreat to the Asian market and reinforce its North American market. It shows that the thinking of various lighting manufacturers has changed, from the original expansion channels and the market share, to ensure profitability in order to survive. 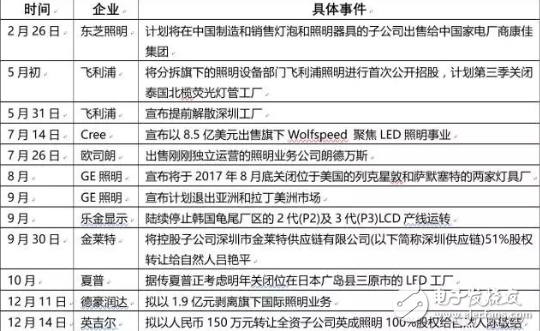 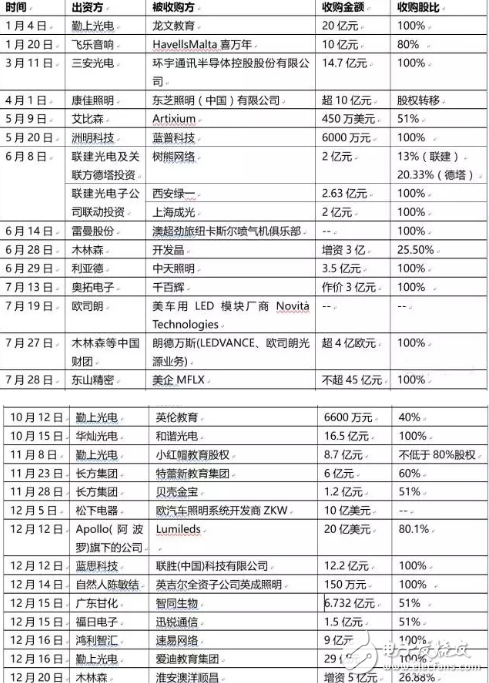 10. The traffic and Building 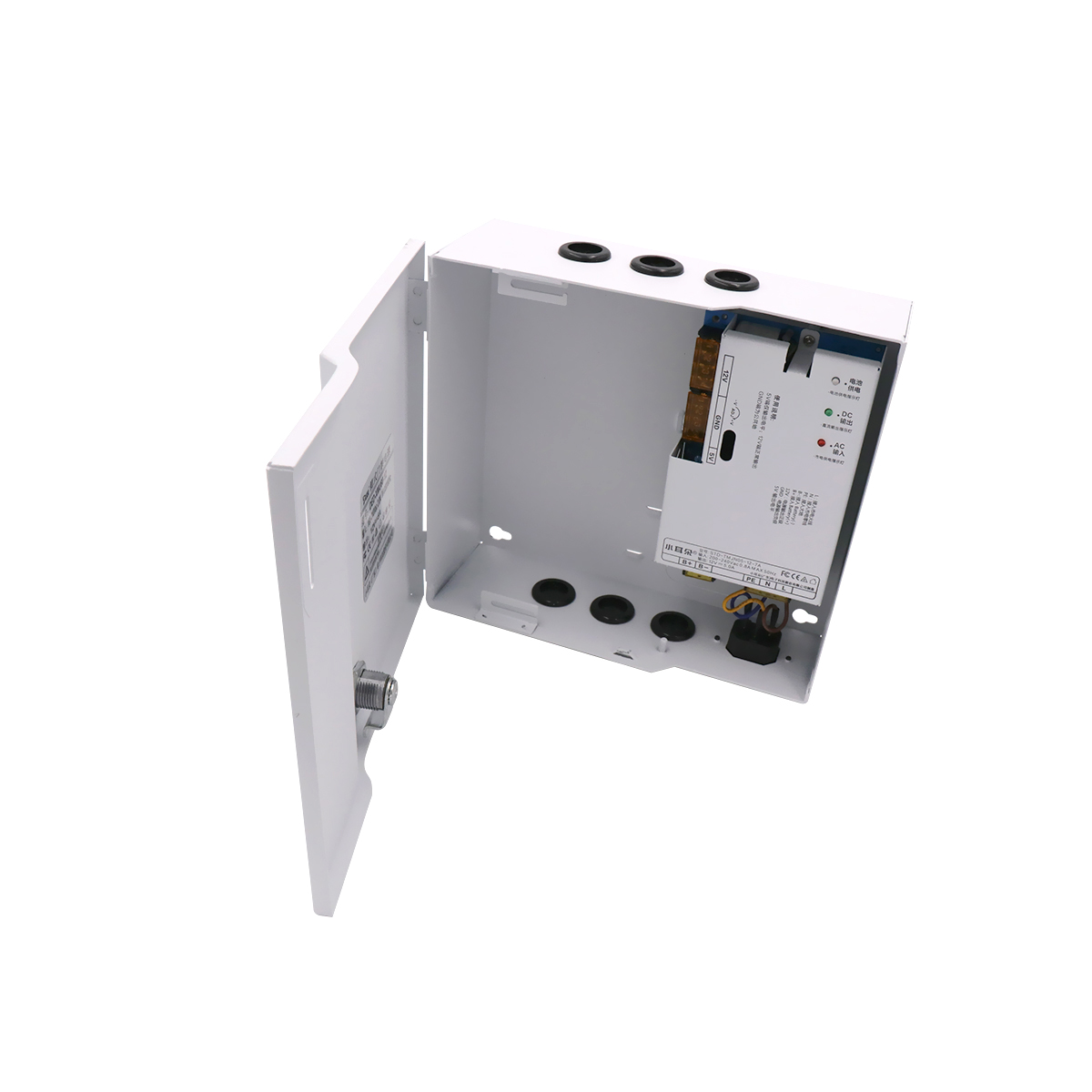