Yesterday afternoon, the domestic high-end B2B leading enterprise global market held a large-scale international procurement salon in Shenzhen. More than 110 LED manufacturers from Shenzhen and Dongguan and 13 international buyers held face-to-face negotiations. The reporter learned from the procurement salon that under the background of developing a low-carbon economy, the LED industry is expected to usher in the golden period of industrial development.

Yan Shirong, executive vice president of the Shenzhen LED Industry Association, revealed that by 2015, the annual output value of the LED industry in Shenzhen is expected to exceed 150 billion yuan by benefiting from the development of a low-carbon economy and government support. The characteristics of rapid industrial growth and large scale will be extended and strengthened. At present, the LED industry is dominated by small and medium-sized enterprises, and the lack of well-known brands will also be improved. New industry leaders will grow up and â€œstrive to create 3 to 5 listed companies within three to five yearsâ€. 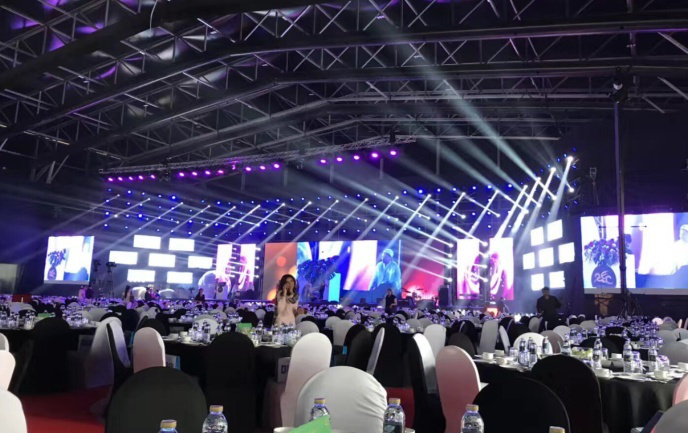