Tesla announced the publication of all patents, which has long been a dust settled. But what core patents Tesla has, how this will change the new energy vehicle market, is worth studying. At present, there are many patents in Tesla, and there are 626 Tesla-related patents that can be retrieved from the patent search website FPO. The actual possession will exceed this number. Let's first look at the Tesla patents and the major opportunities that will be brought to the new energy vehicle market. Then we will analyze the Tesla's careful consideration of sharing patents. 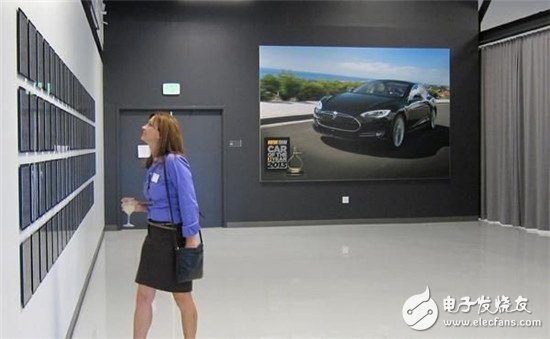 a patent wall inside Tesla

Tesla patents will accelerate the development of new energy vehicles in these areas, and it is also the most important opportunity:

Battery management is a big concept and the most concentrated place for Tesla patents. According to relevant data, most of the core patents applied by Tesla were related to battery safety control from 2008 to 2013. It involves systems such as battery cooling, safety, and charge balancing.

As of March 2013, Tesla has applied for more than 140 such patents, and another 258 patents are under review. 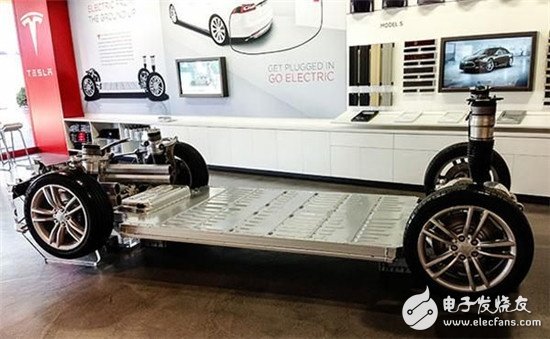 Because Tesla chose a 18650 battery for notebooks with high energy density and mature technology, how to connect and efficiently manage more than 7000 batteries has become the core technology of battery management. In the Tesla article in the Super Factory series documented by National Geographic, this is one of the few blurry images. Now, Tesla is expected to open this patent, so that manufacturers in this direction in battery selection will take less detours.

Tesla's battery management system starts from the performance test, screening battery packs with consistent performance and safety, and through the battery testing laboratory, the data center intelligently monitors the temperature of the 18650 battery.

Tesla's kinetic energy comes from the battery-driven motor. The motor is equivalent to Tesla's engine. It corresponds to the traditional three-piece car. It is also one of the core modules. There are many Tesla original technologies.

The motor is a self-developed three-phase induction motor with optimal winding linearity, which can greatly reduce the resistance and energy loss. At the same time, the motor is very small compared to the entire vehicle. 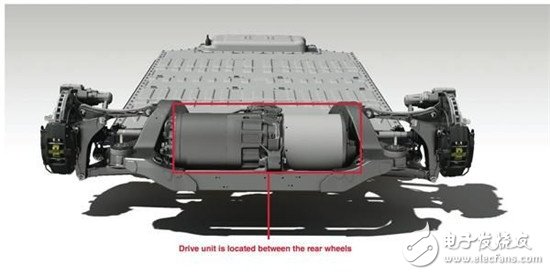 Tesla motor is located between the last two rounds

The Tesla gearbox is a single-pole shifting system that optimally matches the torque generated by the AC induction motor to the speed of the car, which is better than the gasoline gearbox.

With the right motor and gearbox, how to control the input and output of the power is equally critical. Tesla controls the motor torque and battery energy output through corresponding software and hardware systems, including rotating inverters and digital signal processing systems. This is the vehicle energy control system.

The high-performance signal processor converts braking, braking, acceleration, deceleration and other requirements into digital signals, and controls the rotating inverter to convert the direct current and alternating current of the battery pack to drive the three-phase induction motor to provide vehicle power.

In the Tesla operation panel, the traction control can be set, so that the user can also start to slow down while driving the electric car, and the throttle throttle idling the experience characteristics of these gasoline vehicles.

Power recovery is performed after the brake pedal is depressed, which is the reverse of the power output. A complex AC to DC process is also required.

In terms of power recovery, the control interface of the Tesla system is also set accordingly. It can be set to the standard and the smaller two modes. In the standard mode, the recovery is more thorough. The user who is driving for the first time may have a speed drop after the throttle is released. Discomfort, so it is generally set to be smaller and more suitable.

Battery safety is one of the biggest concerns and hidden dangers of new energy vehicles. Tesla has maximized battery safety hazards through charge balancing systems and battery temperature management systems.

At the same time, Tesla has also developed a dual-mode cooling system that guarantees that each battery cell temperature is below its safe value. 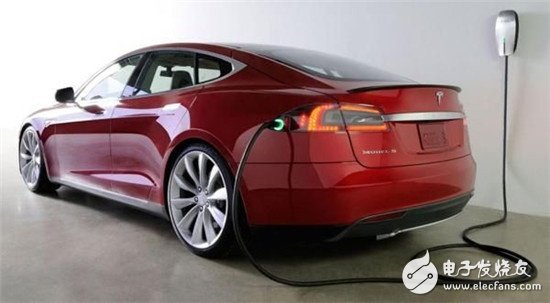 Because its super charging station inputs 380~480V voltage, it can output up to 335A, which is basically 10 times of current of ordinary new energy vehicle charging station. It can run 500km of Model S P85 and can be fully charged in 1 hour.

If this technology can be popularized, it is equal to the bottleneck that has plagued the charging speed of new energy vehicles by 5 to 10 times. Tesla charging station technology, also involves solar and grid grid-connected trials.

Seven, the operating system and "AppStore "

Tesla is also a combination of software and hardware. In addition to the hardware itself, the whole set of operating system and experience logic is not tried by the predecessors, just like the iPhone opened a new world with iOS. same.

Therefore, on the in-vehicle OS currently used by Tesla, there are many patents that Tesla has precipitated in this decade. From interface design to functional logic, if it is used more widely, it will also greatly drive the intelligent pace of new energy vehicles.

When testing Tesla, let me see that a bigger imagination is Tesla's AppStore. If Tesla Systems launches an AppStore on its platform, there must be something to do. Just like the Apple AppStore, Apple is also When I was on iOS 2.0, I joined the AppStore, and Tesla may still be brewing.

After the patent is opened, if the AppStore-like store is compatible with different models like the Android system, isn't it a fun thing to do?

Why Tesla is willing to disclose all technical patents, in addition to the idealistic theory of promoting the popularization of new energy vehicles. There are also their own interests:

1. In Tesla's core patents and technologies, multiple standards related to new energy vehicles, such as charging and discharging, battery selection, etc., if adopted by more manufacturers, will accelerate the popularization of Tesla standards worldwide. .

2. In addition to this first point, Tesla has repeatedly stressed that it will launch an affordable model. The popular model requires less cost, and now Tesla's battery pack is as high as $30,000, which is basically half the price of its model in the United States. If more models use Tesla's battery solution, it will be able to advance the advancement of battery technology by upstream battery manufacturers and reduce costs. Larger shipments can further drive down costs.

3. In addition to this, let Tesla add a lot of positive energy to the image of the new energy vehicle after the decision of this amnesty.

Having said that, Teslaâ€™s decision made it difficult to quickly change the current status of nicheization of new energy vehicles. Tesla stressed, "If anyone wants to use Tesla's technology in good faith, Tesla will not initiate a patent infringement lawsuit."

This does not mean that Tesla will tell you the technical details without reservation. It is only after you discover Tesla's patented practices, such as disassembling and analyzing the arrangement of the battery packs, and learning the same way, Tesla will not initiate. Patent litigation, so free to use Tesla patents, but also depends on whether you can penetrate and have the ability to use.