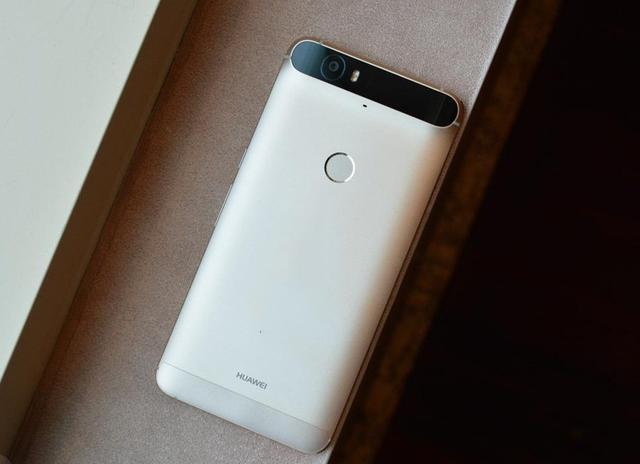 Tencent Digital News (Shuilan) previously reported that Huawei will launch a light flagship at the IFA show in early September and report the news of the 2,000-yuan market. Now, according to information released by the National Quality Certification Center, Huawei's CAZ-AL10-based new aircraft has obtained 3C certification and is produced by Huizhou Great Wall Development Technology Co., Ltd. Therefore, it has been reported that Huawei's new aircraft name is compared with Canon. Proximity may mean that this CAZ-AL10 is likely to be Huawei's upcoming light flagship product.

The new machine is certified 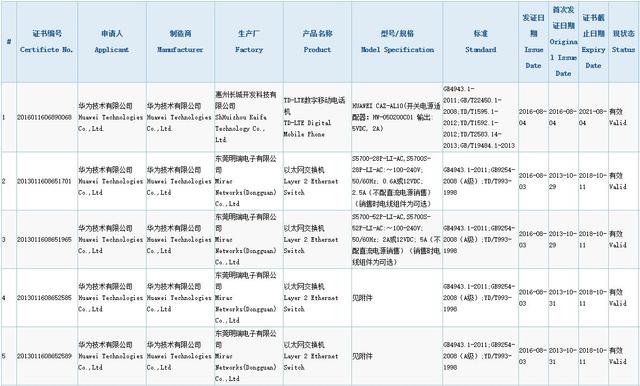 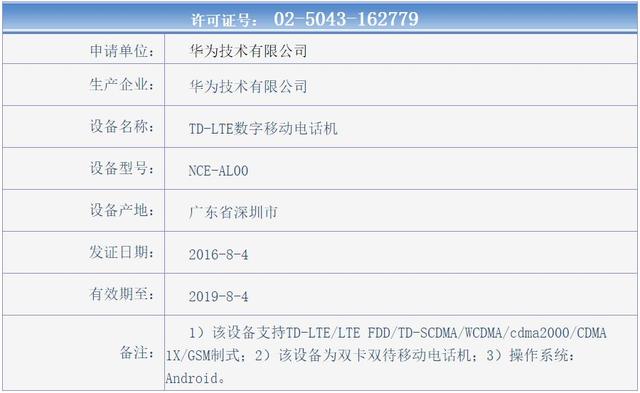 According to the information released by the National Quality Certification Center, Huawei has a new CAZ-AL10 model that has been certified by 3C and manufactured by Huizhou Great Wall Development Technology Co., Ltd., and the chargers that it ships with Huawei Mate S The same model, with fast charging function. Although it is not yet possible to determine the true identity of the aircraft, it is not the low-end model code that will be introduced from the model point of view. It also adds that the old name of Huawei's new machine is similar to Canon's English name, so it may be Huawei. Light flagship model launched at IFA.

Some regret is that there are no more details about Huawei's "light flagship" yet exposed. However, some netizens posted a message saying that the aircraft's design is similar to Google's Nexus 6P, so it may mean that it will also be used or adopted. Post fingerprint identification design. In addition, the latest news also revealed that there will be a scaled-down version of the Huawei Mate debut the new machine, so the combination of the past Huawei Huawei Mate S launched at the IFA exhibition practice, perhaps indicating that the paragraph "light flagship" should be under the Huawei Mate products.

Prior to this, with the strong rise of OPPO and vivo in the mid-range market, Huawei seems to be preparing to launch a new machine to compete. According to Yu Chengdong, Huawei executives say Huawei's consumer business in the first half of 2016, the performance of communication at the meeting, Huawei will force the next 2,000 yuan file, and in September the German IFA exhibition, there will be a "light flagship" product launch , to make up for the lack of this price product.

If Huawei's new certified aircraft is indeed a "light flagship" and belongs to Huawei's Mate series, then compared to other models, it should have better workmanship quality and add features such as touch-sensitive touch. Hardware specifications will not have much surprise because of market positioning. Of course, if Huawei does have a plan to launch a new sub-brand, then the new model will debut as a starting model to compete with OPPO and vivo in the midfield.

In addition, according to the news of friends posted on the bar, Huawei will also have two new models, code-named â€œNiceâ€ and â€œBla,â€ which will be on the market, but they are all geared towards the low-end market. Among them, "Nice" may have recently obtained the network access license NCE-AL10, and it is rumored that it may be named Huawei Changsha 6 .

It will be loaded with a 5-inch 720p OLED display with a 3GB RAM+16GB ROM storage combination and memory card expansion.

Huawei NCE-AL10 is also equipped with Android 6.0 system, with a 5 megapixel front lens and 13 million pixel main camera, and supports full Netcom and dual SIM dual standby function, with a battery capacity of 4000 mAh. In addition, the aircraft is also equipped with an eight-core processor clocked at 1.5GHz, most likely MediaTek MT6750 processor. In addition, the machine's standard version NCE-AL00 has also received a network license, it may be equipped with 2GB of memory. As for the new Huawei codenamed "BLA", there is no exact information yet. At the same time, there is no news when it is formally released.

We specialize in cable assembly overmolding. Our customized molded cables are built precisly following customers' spec.Experienced proposal can be offered to customers for evaluation by considering stable quality and competitive price.

we have internal design, prototype, and manufacturing the widest range of molded harnesses, also a diversified line of strain / flex reliefs and grommets.