When I studied the global new energy vehicle market, I found a very interesting phenomenon. When Baidu searched for "China is the world's largest new energy vehicle market," the result exceeded 13.3 million. When I switched to Yahoo and searched for "China is Largest Electric Car Market In The World," a related link was not found. Friends searched with Google and the results were not many. What is the reason for the huge difference between Chinaâ€™s self-awareness of the new energy market and the evaluation of others? 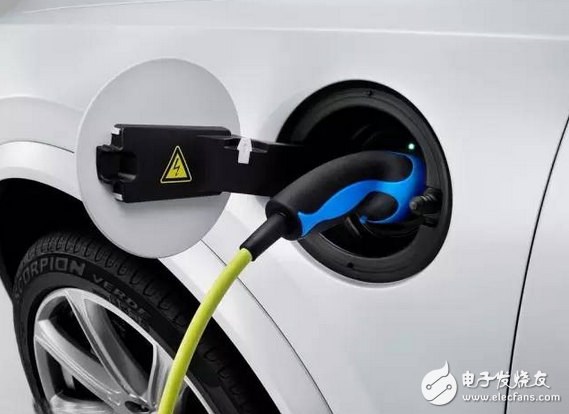 The new energy vehicle is a concept put forward by the Chinese government in 2009. Its full name is â€œenergy-saving and new energy vehiclesâ€, which covers pure electric vehicles, plug-in hybrid vehicles and fuel cell vehicles. The government only sells these three types of vehicles. Provide subsidies. And the internationally popular hybrid car is defined as an energy-saving car, and only a preferential policy of halving the purchase tax for small-displacement vehicles is given.

In the past two years, with the rapid growth of China's new energy vehicle market, the concept of New Energy Vehicle has gradually been accepted by the international community, but it is mainly used to describe the Chinese market or academic conferences held in China.

In the United States, the government manages energy-efficient cars with the concept of â€œAFV-AlternaTIve Fuel Vehicleâ€ and â€œPEV-Plug-in Electric Vehicleâ€, encouraging consumers to buy through citizen tax credits. . Among them, AFV has a wide definition, which refers to non-petroleum-fueled vehicles, including electric vehicles, hybrid vehicles and fuel cell vehicles, and even ethanol fuel (referring to ethanol and gasoline blending fuel). PEV mainly refers to pure electric vehicles and plug-in hybrid vehicles. 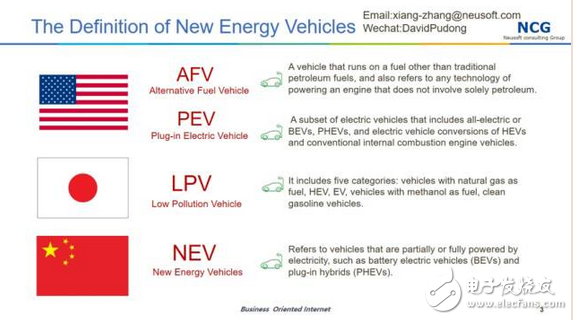 Is BYD the world's most sold new energy vehicle brand?

At the beginning of 2016, Chinese media rushed to report that â€œBYD sold more than 60,000 units in 2015 and is the world's new energy vehicle championâ€. I used the "BYD new energy vehicle global sales first" as the key word in Baidu search, and got 4.15 million results showing such titles. Using Yahoo to search for "Global electric car sales No.1" English keywords, you can't get any English related titles related to BYD.

Careful analysis of the reasons, with sales comparison, Toyota hybrid car in 2015 is the world's number one, more than 1.2 million, sold to more than 90 countries. The top five markets for Toyota are China, the United States, Brazil, the United Kingdom and Canada, and there is no Japan. BYD's sales ranked second, with more than 60,000 units. Although the data showed that it was sold to 43 countries, the 2015 annual report showed that BYD's overseas income was less than 5% of total revenue.

Diode TVS (Transient Voltage Suppressor), also known as Transient suppression diodes, is widely used a new type of high efficient circuit protection device, it has a fast response time (the nanosecond) and high surge absorbing ability.When it ends of stand moments of high energy shock, TVS can bring the two ends at high rate from high impedance to a low impedance between impedance values, to absorb a large current moment, put it at both ends of the voltage restraint on a predetermined value, thus protecting the back of the circuit components are not affected by the impact of the transient high pressure spikes.