Wear of wearable devices continued to burst, and shipments soared by as much as 67%. However, Apple watch bought a sharp freeze, shipments plummeted nearly two-thirds, and was overtaken by Xiaomi, and the market share fell to third.

Apple slipped from one place to the third place, with shipments falling from 4.1 million in the previous quarter and Q1 to 1.5 million, with a market share of 7.5%. IDC senior analyst Jitesh Ubrani pointed out that the Apple watch's ups and downs should be the effect after the end of the year, and the public is waiting for the Apple launch in March. Delayed purchase may also be one of the reasons. If you exclude other wearable devices, just look at smart watches, Apple is still the king, with a market share of 46%.

From the data point of view, smart meter shipments are increasing, but they have not eroded the fitness of the bracelet, indicating that the two are not competing with each other, and the market will not offset each other. Ubrani emphasizes that the price and performance of smart watches and fitness bracelets vary widely, belonging to different categories, and there is much room for growth in the future.

Raymond James analyst Tavis McCourt said that despite the investor's doubts, the wearables market continues to grow. It is worth noting that this time there are two Chinese factories that entered the top five, namely Xiaomi and BBK. The children's smart watches produced by BBK are extremely popular. The success of these two manufacturers shows that for the Western industry, the Chinese wear market There are still a lot of potential business opportunities, but it may be a big challenge to set the right price and grab the market share. Fitbit has dominated the wearables market for a long time, but the latest data from research firm IDC shows that the company's market share is the number one position is threatened. According to IDC's market report for the first quarter, Fitbit's wearable products shipments increased by 25.4% year-on-year to 4.8 million. However, its total market share has dropped from 32.6% in the same period last year to 24.5% now due to the rapid increase of competitors.

Among them, BBK from China and Apple in the United States are the main force to grab the market share of Fitbit (the market share was zero in the same period last year). In addition to the impact of Fitbit, Xiaomi, Garmin and Samsung have also experienced different degrees of market share decline.

If the wearable device is limited to the smart watch field, Apple is still the largest player in the field, with a market share of 46%. Samsung's market share is second only to Apple, but its share has dropped from 29.8% last year to 20.9% this year, but product shipments have increased by 40.5%. 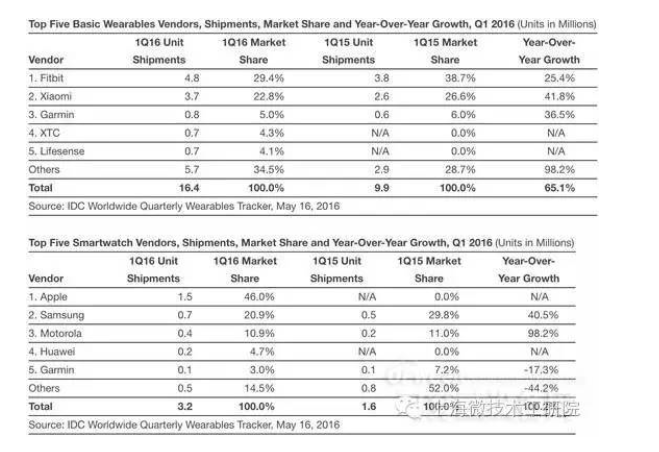 It is also worth mentioning that Apple's Watch shipments reached 1.5 million units in the first quarter, which is only less than one-third of Fitbit's, compared with 3.9 million Watch shipments in the last quarter of 2015. Decrease - Of course, such a decline in sales is also expected, because there is no stimulus for the holiday season. But compared to Fitbit, the latter's product sales did not fluctuate because of the relationship between holidays.

PZDK series of automatic constant current charge and discharge equipments are specially designed for the battery charging and discharging applied in railway. They are used for the maintenance and capacity verification of storage battery used in locomotive, railway vehicle and generator car, which can improve the service life of the battery and ensure the safe running of locomotives and other railway vehicles.