On April 29th, 2016, Beijing MTV entertainment leader Jolgo Nuts Smart Theater held the "Nuts Intelligent Cinema 2016 New Product Launch Conference", and released two epoch-making new products, including its first 1080P intelligent cinema X1 and real The first laser TV S1 that can subvert the traditional TV industry in China has created a precedent for the domestic market. In the future, the layout of nuts will open up the film distribution market beyond the traditional cinema line, cut through the film distribution channels, and distribute the native content. Hu Zhenyu, Chairman of the Nuts Smart Cinema, said: Micro-projectors can't subvert the TV. The laser can do it; and after five years, it can be done now. 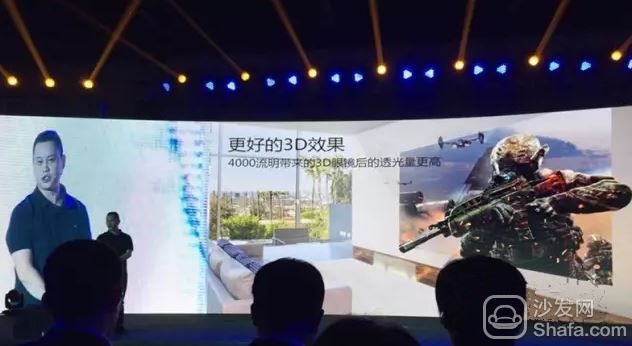 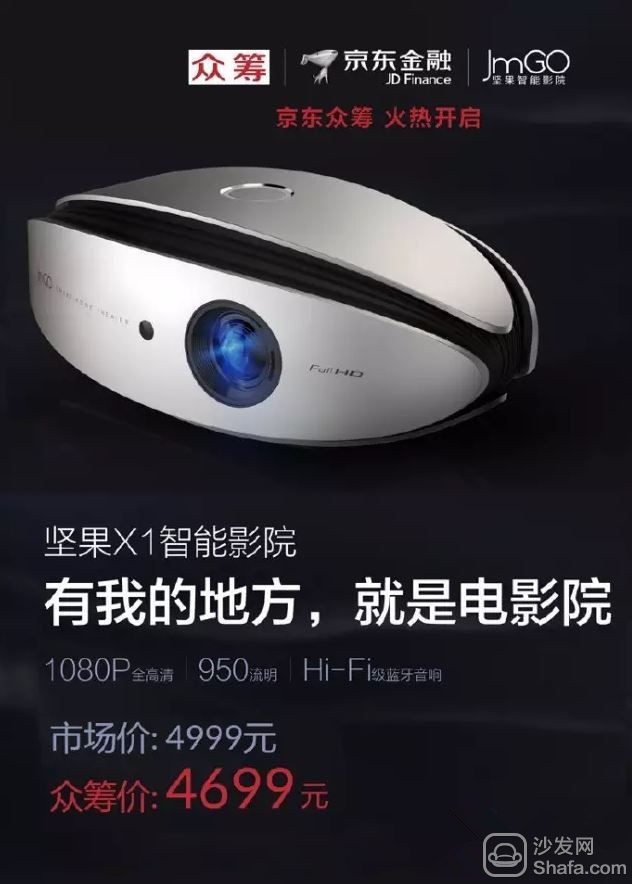 The on-site display of the Nut X1 parameter indicates that the resolution of 1920Ã—1080 perfectly renders 1080P HD content, supports 4K HD exquisite images, and the brightness reaches 950 ANSI lumens, leading the intelligent micro-projection into a new era of 1080P HD highlights, with a transmittance ratio of 1.13:1 and at the same time The auto-focus function makes it clear and consistent, with exclusive patented high-quality cinema sound effects, and the machine is priced at 4,999 yuan.

Both products were designed by Chen Xingbo, winner of the red dot design award at the Academy Awards. Nuts in industrial design, from the G1's circular design to subvert the industry tradition, to X1 and S1 stunning appearance of the audience, Chen Xingbo in The conference delivered its own core design concept: Based on Eastern Oriental aesthetics, combined with Europeanized materials, the G-series was based on the Hexagram, symbolizing reunion and harmony. The P-series came from ancient Chinese scrolls and was carried around to symbolize the Knowledge acquisition. The new X series is derived from the concept of "Lotus", which combines "Gao Jie," "Right," "Auspicious," and "Elegant" elements, while the S series is a fish shape, symbolizing "abundance every year" and "Leaping Dragon Gate". The better." 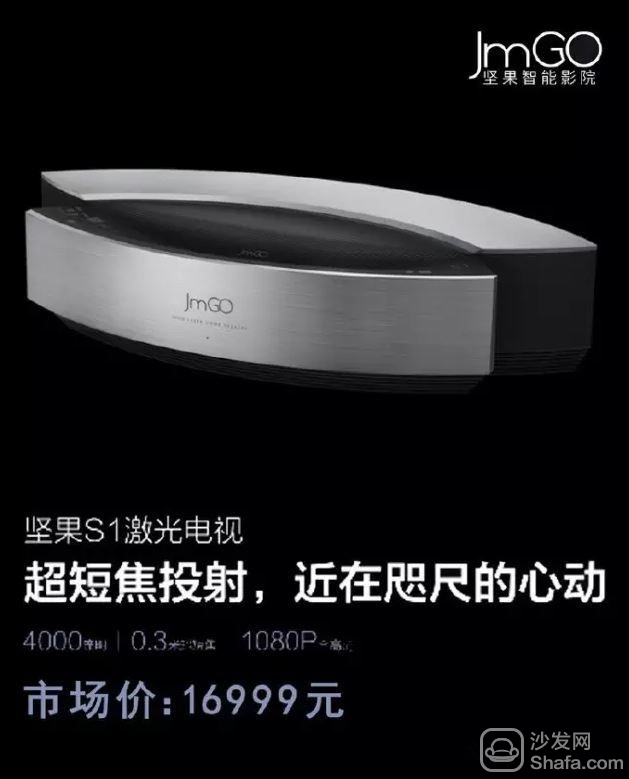 Chen Xingbo believes that Chinaâ€™s wisdom-making is gradually going abroad to win the attention of the world. In industrial design, we cannot just imitate Japan and imitate the West, but we should pass on the Chinese culture and aesthetic concepts to the world. The more China is, the more international.

In addition to its stunning appearance, Firentech, which has always focused on content development, has also released an exclusive Nut OS that aims to create a content ecosystem with a user experience as its core.

The new system has a lot of changes, the first sensory system has a good fluency, and the style of the UI is very PS-like. If you play with PSP and PS4 players, there may be a sense of intimacy for the UI of the Nut OS. Different content labels have been designed from left to right, from movies and television to music and animation. Content is very rich. In the end, data reading and menu adjustments are arranged. There is no learning cost for the overall interface. 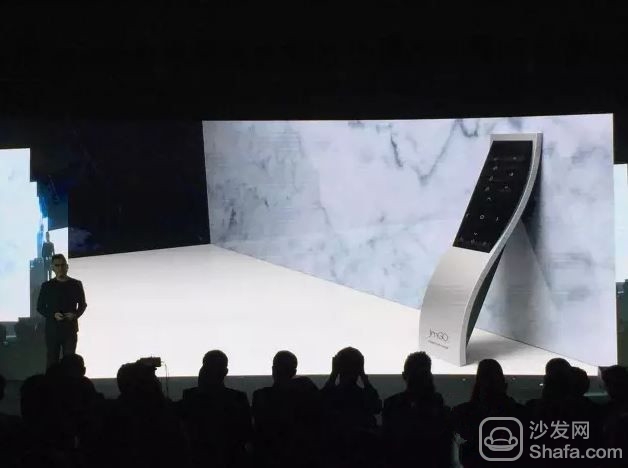 The Nuts Smart Cinema is promoting a scene revolution in the audio and video experience. It is recommended by the newly developed system scene, accessing the central Galaxy Internet TV license, the Central People's Broadcasting Station, the Jiangsu Radio and TV Station, the iqiyi, the movie network, and Douban. Yinyue Taiwan and other high-quality resources integration. 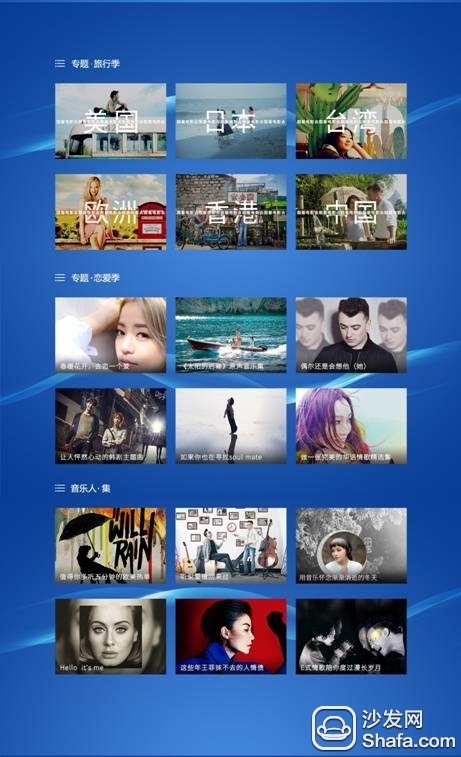 "In recent years, iQIYI not only has acquired over 10 million VIP paying members relying on high-definition genuine film and television and powerful operating capabilities, but also has become the preferred video application for 100 million smart TV users in China after five years of development. The nuts join hands with Galaxy Internet. The new ecosystem built by content companies such as TV Co., Ltd. and iQiyi is a subversion of living room entertainment and mobile video, said Duan Youqiao, deputy general manager of Yinhe and senior vice president of iQIYI. 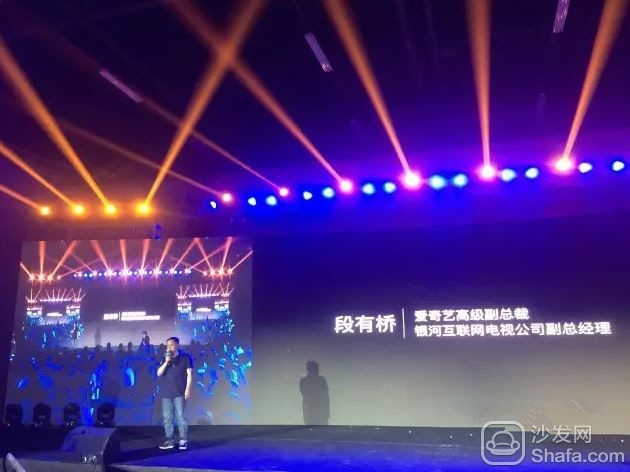 Recently, Nuts Intelligent Cinema announced a dream partner with Hengye Films, opened a film distribution market outside the traditional movie theater line at the hardware terminal, cut in from the movie distribution channel, and distributed the original content, in addition to the product hardware itself. It also has an absolute advantage, and the profit space for software content will be more open in the future. 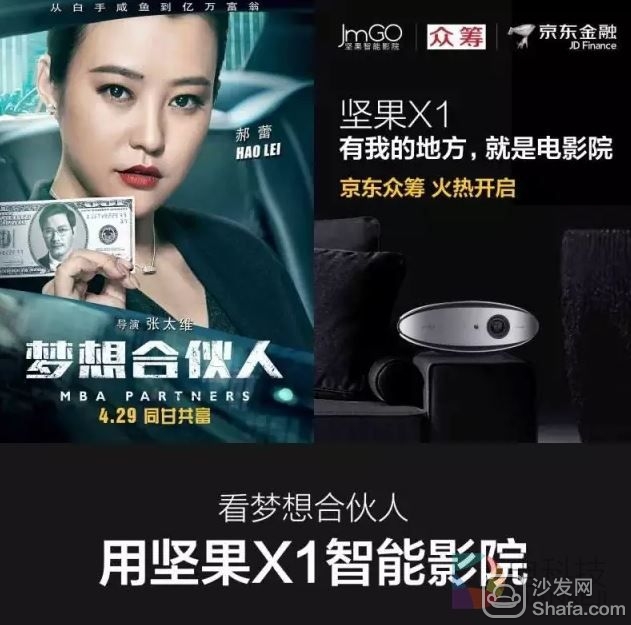 "In the future, we have plans to cooperate with the theaters to purchase the copyrights of movies currently being filmed so that users can watch the films synchronized with the cinema when they open the projector, and they can enjoy cinematic viewing experience without leaving home." People Hu Zhenyu said.

The channel is king.

Good products naturally become the object of competition by all parties. The Nut X1 will open up crowdfunding on the Jingdong crowdfunding platform on May 4th, which is also a manifestation of Huoleng's selection of a strong partner. Wang Yanling, general manager of Jingdong Brand Cooperation, said at the press conference: â€œOur products, content, and channels will be closely integrated and we wish Zhudong's initial launch will be even higher and continue to sell!â€ 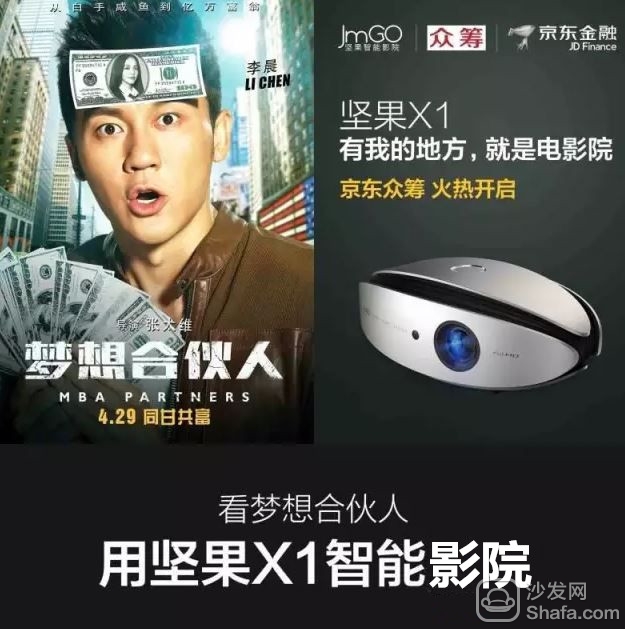 In 2015, nuts sold a total of 300,000 units, and sales continued for the first time in all categories. Thanks to the marketing strategy of â€œhardware + software + contentâ€ pursued by nuts, the three-party signing ceremony of Nut + Jingdong + Iqiyi in this conference marks the implementation of the market strategy for nuts in the future.

It is reported that in December 2014, Huoleng Technology Co., Ltd. obtained a joint venture between Dachen Venture Capital, IDG Capital and StarVC (Huang Xiaoming, Li Bingbing, and Ren Quan), with a financing amount of RMB 60 million, and successfully deployed in the star circle and fashion circle resources. In May 2015, the company completed 200 million yuan in B round investment jointly invested by Songsong Capital, Times Bole, and Tianqi Amoeba. In March 2016, Huoleng Technology completed a low-key but successfully laid out a number of high-quality projects in the new economic industry private equity fund BRIC Road capital led investment, CICC Qianhai and other institutions to invest in the C round investment 600 million yuan. 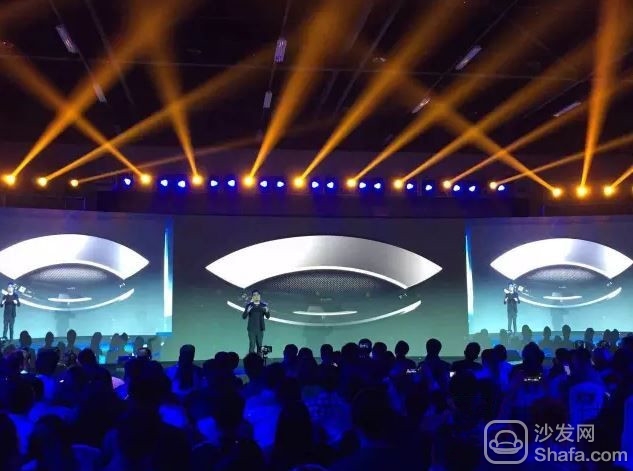 Ren Quan said at the press conference that NutSmart Cinema is the only smart hardware company they have ever invested in. First of all, because their idea is to invest only one leading company in each vertical field, but because they are optimistic about nuts will disrupt the distribution of future movies, short videos, and even games, and they also see young people in the future are more willing to accept it. Top-level design, top texture, top quality and audio-visual experience are the must-have items for your living room. Existing investors are also very satisfied with the rapid and steady development of the nut team. 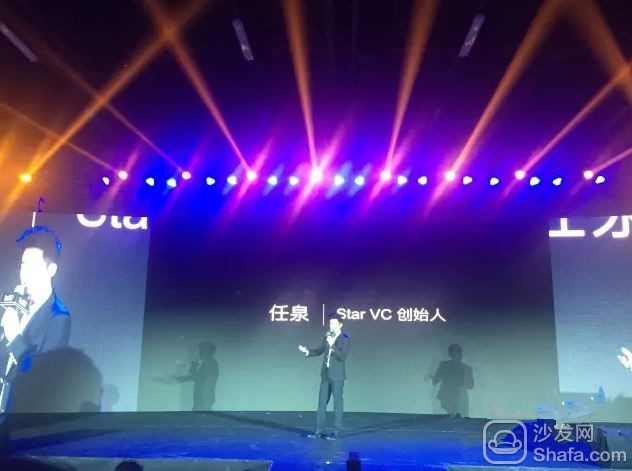 Such a great nut TV

Participate in microblogging activities now to get experience opportunities

There are Huang Xiaoming and Li Bingbingâ€™s signatures sent around!