Posted on April 07, 2021
As the highlight of this year's digital industry, the 2016 DCC China Digital Industry Summit was held as scheduled. The conference attracted hundreds of well-known domestic enterprises and more than 10,000 people participated in the conference. Unlike previous years, the China Digital Entertainment VR Industry Summit that was established this year has become the most watched event in this event.
Among the hardware and software companies participating in the VR Industry Summit, one booth has received much attention from the industry. It is from Shenzhen Le Broadcasting Technology Co., Ltd., which is a startup company focused on investment and interaction. In recent days, it has been felt that the VR industry and home entertainment interactive industries are getting more and more users and people in the industry.
Build a mobile broadcast live environment recording screen will help VR gaming
At present, VR technology is not popular at the consumer level. Many people in the industry believe that the live broadcast and gaming of VR mobile games are a powerful way to promote VR games to users. However, the current environment is not enough to provide a convenient support for this, and the emergence of music broadcast screens just made up for this problem.
According to the staff, the music broadcast screen can provide game players with a series of services such as game recording, uploading, and sharing of strategies, even under the closed iOS system. As we all know, since September 2015 Apple ios9 formally launched, blocking the entry screen entry of ios system, resulting in individual users and live broadcast platform can not normally use a variety of ios recording software dependent on the original recording screen entry, music broadcast recording screen Perfectly solved this problem. 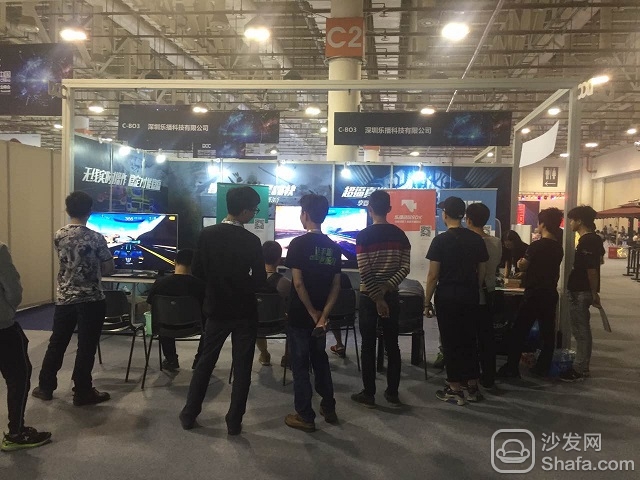 It is understood that Radio Broadcasting Technology has become a strategic partner with such live broadcast platforms as Betta TV, Dragon Ball live, Battle flag tv, Bulge tv, Youxiu show. At the exhibition site, there were beautiful anchors who expressed their expectation of the latest jailbreak ios9 recording function on these platform live broadcast tools, and revealed the earnest hope of sharing VR games with fans as soon as possible.
Connect VR devices and content to broadcast and prepare for cross-platform sharing
In the perspective of music broadcasting, VR, as the next-generation computing platform, is actually a very valuable screen. It is a screen with more diversified contents following TV, PC, and mobile phones. Therefore, the multi-screen of music broadcasting Interactive technology is destined to react chemically with VR from the beginning.
Through the wireless method, the music broadcaster can transfer various contents including the application, game, and movie on the mobile phone to the VR terminal, display it, and also support the PC source. From the current situation, the mobile phone will become an important source of VR content. The projection of content to a certain extent solves the problem of lack of content on a single VR platform. That is to say, the music broadcaster has successfully transformed itself into a connected VR device. And content weapon.
The players participating in the live broadcasting activities are excited about this function: â€œAfter starting the VR-one machine, I found that the above content was not as much as I imagined. Iâ€™m trying to import the resources on my mobile phone. All problems are solved." 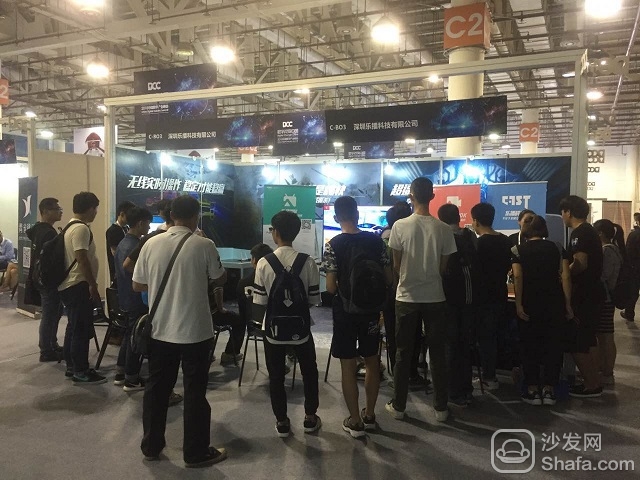 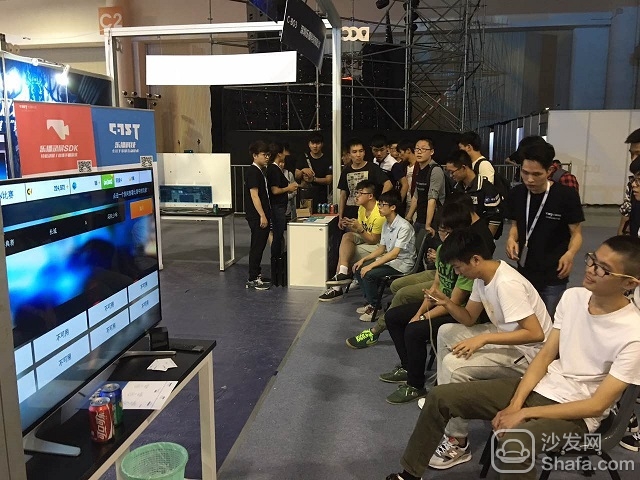 In response, Feng Shen, founder of LeTV Technology, said, â€œWe are laying a series of channels for everyone, allowing more and more content to be delivered to VR and more large-screen devices through these channels, allowing millions of screens to be connected and entertainment shared. â€
The VR industry began to burst out in 2016, and the immersive experience brought by VR is also unmatched by other electronic devices. Currently, the VR industry is in a window period. The software and hardware of mobile VR products still have great development space. It takes time for the real VR to emerge like the ecology of Apple or Android, and for third-party tool developers, Opportunities will belong to those teams that have foresightedness and action. The highlights of Broadcasting at the VR Summit are an example.