Posted on April 15, 2021
The television industry, once considered as a sunset industry, has once again become a hot spot in the Internet's flagship. Money-heavy internet companies have flooded into the TV industry. Under this shock, the prices of TV products have plummeted. Statistics show that in 2015, the market share of Internet TV brand has reached 10%, and it is no longer the â€œnon-mainstreamâ€ market. 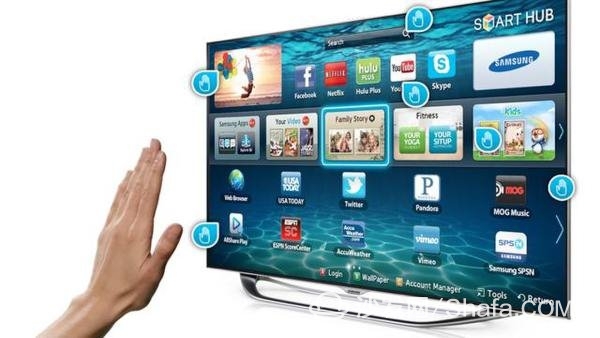 In recent years, a large number of new brands have appeared on the market. The most intuitive experience for consumers is that television is becoming cheaper and cheaper.

Price competition has been hotter since the second half of 2015. LeTV hit a "new low" price of 43 yuan for only 1,899 yuan, but it didn't last long. The Internet TV brand Micro Whale soon gave the same price, and the product was a higher-end 43-inch 4K TV.

Facing the menacing â€œnew generationâ€, many traditional color TV companies such as Skyworth, TCL, and Konka have also launched Internet brand TVs to cope with the price war. Cool open is an Internet brand under the Skyworth Group. The recently launched 55-inch OLED TV has a price of 9999 yuan, which has fallen below 10,000 yuan for the first time.

Behind the price war is the traditional survival mode of the TV industry that has been changed by Internet television. "Hardware basically loses money, relies on receiving content service fees and advertising costs to make up for the loss on the hardware," said a company official.

The main content card, emphasizing soft and hard one, using the big screen to compete for entrance in the fields of video, games, shopping, and live broadcasting has become the trend of TV development in the future.

Many new generation Internet TVs are backed by big media. Microwhale and Mango TV are both under the banner of Chinese Culture (CMC). Both are aimed at young people's cultural and entertainment markets, and cooperate in the production and introduction of variety shows. Relying on the Chinese Culture (CMC), the Micro Whale has content resources such as Warner Bros., DreamWorks, Star Media, IMAX, Caixin Media, TVB, Sports and Sports, Tencent Video, etc.

In August 2015, Megachie announced the acquisition of 63% of the shares in the popular network, and reached a strategic cooperation with the Oriental Pearl, Gome and Qingdao Haier through equity binding. Oriental Pearl has a lot of resources and experience in content investment and is responsible for providing popular television content.

Internet TV also has bottlenecks such as poor online sales experience and insufficient after-sales support. However, the obvious price advantage is still attractive to the market. In 2015, the average monthly growth rate of domestic Internet TV users exceeded 100%, and a â€œburn moneyâ€ war has only just begun.

12V Wall Charger is one of the normal wall plug Adapter, the output is 12V, and the normal dc plug size are 5.5*2.5mm, and 5.5*2.1mm etc . And Yidahsun can produce different plugs for choose like: EU plug, US plug, UK plug, Australia plug, Argentina plug and Brazil plug, which used in different countries. 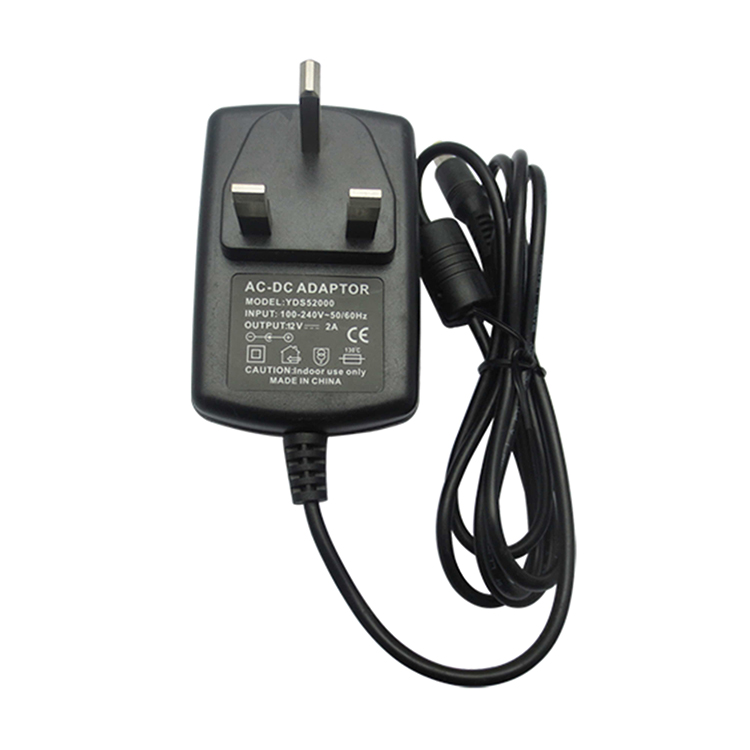 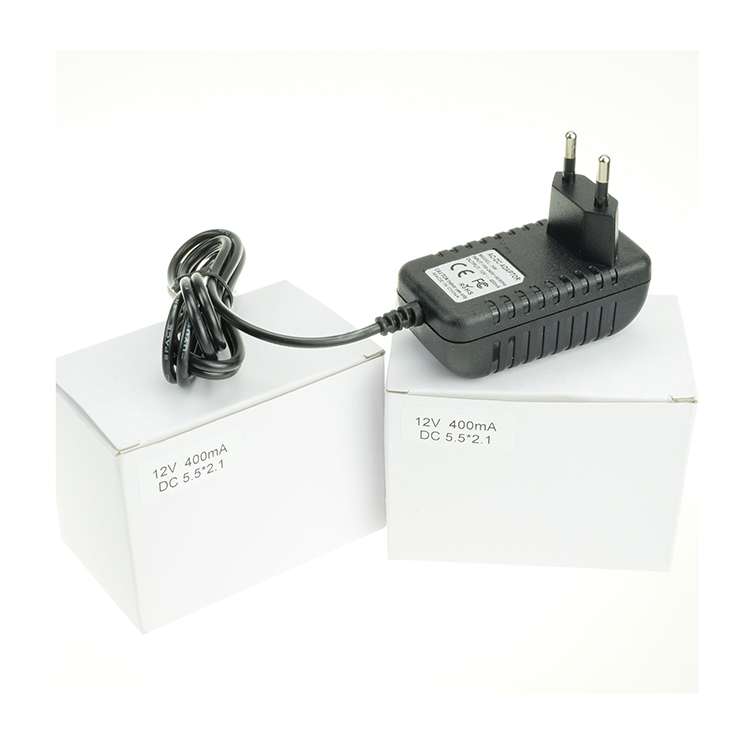 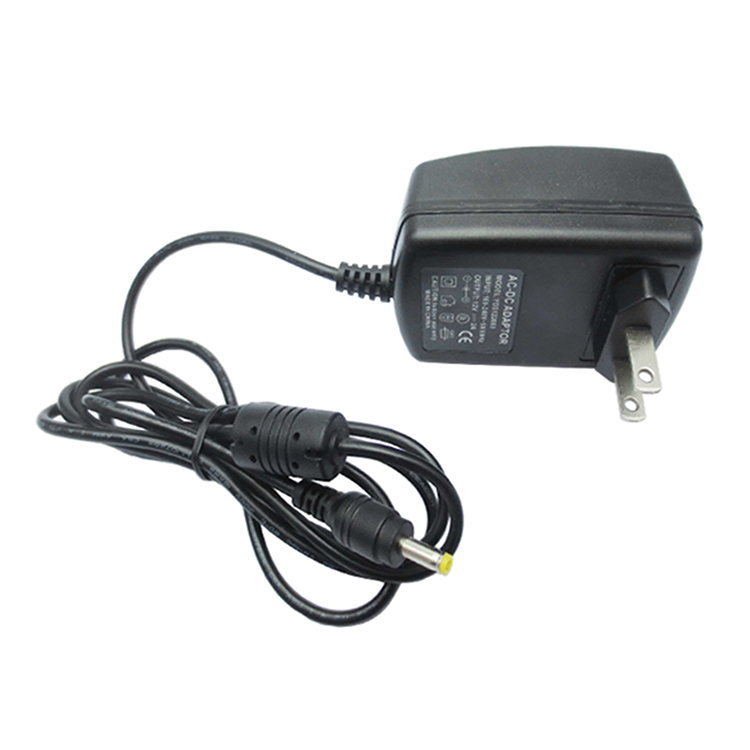