On May 4, 2016, the only noteworthy news for the Storm TV conference (click to view the live broadcast) was that Feng Xin had to use a forty-inch TV set worth 999 yuan for 99 days to stimulate the masses to change TV. Craze) to make Internet TV dishes bigger. Feng Xin said that this game he learned with Lei Jun.

â€œThis conference is a conference that Lei Jun played many times.â€ Feng Xin, a former employee of Jinshan, said that he personally participated in or participated in three incidents initiated by Lei Jun in the IT industry. "These three incidents caused a great uproar in that industry at that time, which caused a fundamental change in the pattern and speed of that industry."

In that year, Lei Jun lowered the price of Kingsoft Software from 168 yuan to 28 yuan. This was Feng Xin's first year in Jinshan. Before that, there was no genuine software in China sold for 100,000 copies, but Jinshan sold 100 million copies in 100 days.

Feng Xin was the initiator of this incident. Jinshan drug tyrants new 199 yuan price down to 50 yuan, done 50 days of activities, won the sales of the past two years, becoming the first consumer antivirus software market share increased to 50%.

Feng Xin was the witness of this incident. In 2013, Lei Jun released a red rice mobile phone and washed the cottage market at a price of RMB 799. It sold more than 30 million units a year. 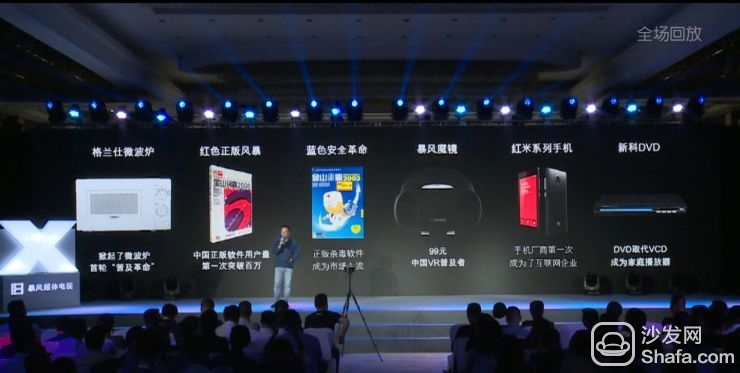 Feng Xin summed it up on the stage and said, "This kind of incident did not occur once because of competition (against opponents). It was all about making the entire plate very large." He described similar events as Galanz's microwave oven and Storm's own "Storm." Magic mirror "VR box.

Then he concluded that the commonality of these incidents is "a price that cannot be rejected to speed up the entire industry." He said, "No one can create a trend, but in every trend there are people who make waves. These people who make people can make the speed, pattern, and direction of the industry change under his influence."

"In the future, when people re-use mobile Internet, people will find that the greatest value of Xiaomi is the popularity of wireless Internet, at least one to two years in advance."

"Since last year, we discussed with Liu Liu's team (Liu Yaoping, Storm TV trader) for a long time, saying that we could not redimpose the red event and then redistribute the red genuine storm incident in China's Internet TV industry. â€ 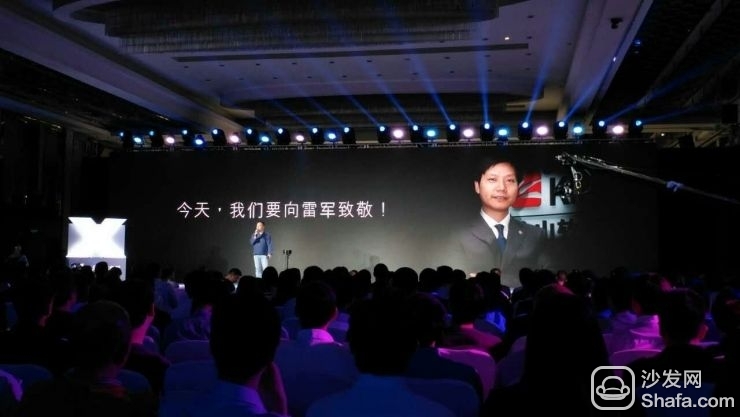 As a result, Storm TV announced a 999 yuan 40-inch Internet TV, began on May 25 with the signing of the underwriting agreement of Jingdong, began the storm they want to travel. Than the gourd painting scoop, storm all TV is rose gold, so the 99-day marketing campaign named "Rose Storm." Feng Xin said that this incident will leave an important imprint on the Chinese Internet (history).

We are amongst the trusted manufacturer, supplier & exporter of premium quality range of Solar LED Street Lights.

These solar Led Street Lights are highly efficient and very economical systems for lightning different places. Our solar LED Street Lights are ideal for outdoor applications designed to efficiently harness solar power and store for use during night time.

With the support of our skillful professionals, we offer our customers a high quality 12W LED Panel Light Square. Perfect for both indoor and outdoor purposes, offered square light is perfectly designed to meet the requirements of patrons.