Currently widely used near-range wireless communication technologies are Bluetooth, WLAN 802.11 (Wi-Fi) and infrared data transmission (IrDA). At the same time, there are some short-range wireless technology standards with potential for development: ZigBee, Ultra WideBand, Short Range Communication (NFC), WiMedia, GPS, DECT, wireless 1394 and dedicated wireless systems. They all have their own characteristics, or special requirements based on transmission speed, distance, power consumption; or focus on functional scalability; or meet the special requirements of some single applications; or establish differentiation of competitive technologies. But no single technology can be perfect enough to meet all the needs.

Bluetooth technology is an open global specification for wireless data and voice communication. Its essence is to establish a universal short-range wireless interface for the communication environment between fixed devices or mobile devices, and further combine communication technology with computer technology to make Various devices can communicate or operate in a short range without wires or cables connected to each other. Its transmission frequency band is the 2.4GHz ISM band commonly used by the public worldwide, providing a transmission rate of 1Mbps and a transmission distance of 10m. 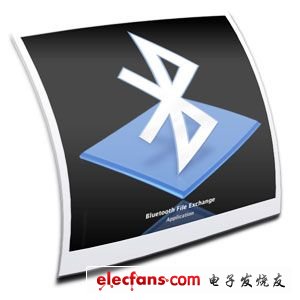 Bluetooth technology was born in 1994, when Ericsson decided to develop a low-power, low-cost wireless interface to establish communication between the phone and its accessories. The technology has also been supported by industry giants in the PC industry. In 1998, the Bluetooth technology agreement was reached by five companies including Ericsson, IBM, Intel, NOKIA, and Toshiba.

The standard version of the Bluetooth protocol is 802.15.1 and is developed by the Bluetooth Group (SIG). The original standard for 802.15.1 was based on the Bluetooth 1.1 implementation, which has been built into many existing Bluetooth devices. The new 802.15.1a is basically equivalent to the Bluetooth 1.2 standard, has certain QoS features, and maintains backward compatibility.

But the biggest obstacle to Bluetooth technology is that it is too expensive. Outstanding performance is difficult to reduce chip size and price, anti-interference ability is not strong, transmission distance is too short, information security issues and so on. This makes many users reluctant to pay a large price to purchase such wireless devices. Therefore, industry experts believe that the market prospects for Bluetooth depend on whether Bluetooth prices and Bluetooth-based applications can reach a certain scale.

Wi-Fi is a wireless extension of Ethernet. In theory, as long as the user is located in a certain area around an access point, it can access the Web at a speed of up to about 11 Mb/s. But in fact, if multiple users access through one point at the same time, the bandwidth is shared by multiple users, Wi-Fi connection speed will generally only be a few hundred kb / s signal is not blocked by the wall, but in the building The effective transmission distance is smaller than the outdoor.

The most promising applications for WLAN in the future will be primarily in SOHO, home wireless networks, and buildings or locations where cable is inconvenient. At present, users of this technology mainly come from public hotspots such as airports, hotels, shopping malls and so on. Wi-Fi technology can integrate Wi-Fi with XML or Java-based Web services, which can significantly reduce the cost of the enterprise. For example, companies choose to have 802.11b access points on every floor or in every department, rather than using cables to connect the entire building. This saves a lot of money for laying cables.

The original IEEE 802.11 specification was introduced in 1997, called 802.11b. The main purpose is to provide WLAN access. It is also the main technical standard of WLAN. Its working frequency is also 2.4GHz, and it is not with cordless phones, Bluetooth, etc. Wireless devices that require a frequency license share the same frequency band. With the introduction of new versions of Wi-Fi protocols such as 802.11a and 802.11g, Wi-Fi applications will become more widespread. The faster 802.11g uses the same orthogonal frequency division multiplexing modulation technology as 802.11b. It operates in the 2.4 GHz band at speeds up to 54 Mb/s. Judging from the recent development trend of international consumer electronics products, 802.11g will likely be selected as the product standard by most wireless network product manufacturers.

Microsoft's desktop operating system, Windows XP, and the embedded operating system, Windows CE, include support for Wi-Fi. Among them, WindowsCE also includes support for Wi-Fi competitors such as Bluetooth and other wireless communication technologies. Many vendors are involved in this area due to the reduced cost of investing in 802.11b. Intel has introduced a notebook chipset with integrated WLAN technology that enables wireless Internet access without an external wireless network card. 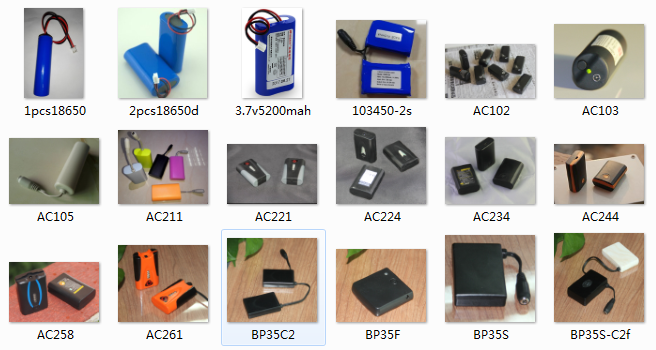