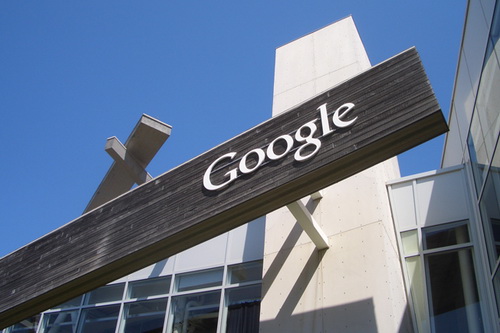 January 20 news, according to technology website BGR reported, Google local time on Thursday announced the fourth quarter of 2011 and the fiscal year financial statements, financial reports show that Google's fourth-quarter revenue reached a record 10.58 billion US dollars, an increase of 25% The net profit was 2.71 billion U.S. dollars, equivalent to 8.22 U.S. dollars per share, an increase of 6.4% year-on-year.

Google CEO Larry Page said in a statement: â€œGoogleâ€™s performance in the fourth quarter was excellent, and 2011 was a great year. Googleâ€™s revenue grew by 29% year-on-year, and its quarterly revenue exceeded the $10 billion mark. Iâ€™m very Glad to see the growth of Android, Gmail, and Google+, Google+ currently has more than 90 million users worldwide, which is more than doubled three months ago. In 2012, we will continue to provide users with quality services and develop our business. We have great opportunities. We can do more."

However, Wall Street analysts had expected that Googleâ€™s profit for the fourth quarter was US$10.49 per share. Googleâ€™s performance did not reach expectations, and its share price dropped 9% in after-hours trading on Thursday.