Such as reflectors, not only limited to simple parabolic reflectors, but more complex reflectors (such as free-form reflectors) are also beginning to be applied to automotive headlamp systems. However, the design cycle required for complex systems is also lengthened, which is not allowed in modern large-scale production.

Therefore, how to design a car headlamp with superior performance under the premise of shortening the design cycle is an urgent problem to be solved.

Computer Aided Design Soft2ware is an effective tool to solve this problem.

The output of the computer-aided design software for general automotive headlamps is the iso-illuminance curve on the 25m test screen. Although the designer of the isoluminal curve can obtain information on the distribution of the headlight pattern, it does not answer the question: How effective is this light pattern on real road scenes? To this end, a road lighting simulation program for automotive lighting has been developed that converts the light pattern of the headlights into a simulated road scene. Through the light type simulation of the headlights, on the one hand, designers and manufacturers can check and modify the design plan as early as possible, without having to wait for the prototype to be modified, thus greatly shortening the design time and cost; On the other hand, for the average customer, it is possible to intuitively know the lighting effect of the required headlights without having to make a model.

2.1 Simulation method based on reflection coefficient 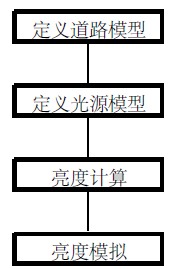 Then the user can decide the condition of the road (whether wet or dry), weather conditions (sunny, cloudy, rainy or foggy). According to these conditions, the characteristics of the objects arranged above (including the pavement itself) include reflection coefficient, color Can be found from the database.

Finally, the user can determine the angle of observation (bird's eye view, driver's perspective or user-defined angle). So we have built a complete road model in the computer, which is the basis for simulation.

Then, define the car light source model. The light source model can be calculated by itself using the principle of blackbody radiation, or it can be the output of other programs. At this stage, the user can determine the position of the lights and the position of the observer. The program can also calculate the light distribution on the 25m test screen based on the source model and the type of reflector and lens as a reference for professional designers. The last is the brightness simulation.

However, both methods must know the reflection coefficient of the point on the road surface and the object at the angle of incidence of the light. The result of the brightness simulation is the exact brightness value of each point on the road and the object, which can be converted to grayscale on the computer display. Therefore, the lighting effect of the defined vehicle light type distributed on the virtual road can be finally obtained on the display screen.

From the above simulation process we can see that the simulation method based on reflection coefficient has the following advantages:

B1 It does not need to do any experimental work, it is completely computer simulation, so it will not be affected by weather, measuring equipment and other factors.

The shortcomings of this approach are also obvious:

B1 Since this method involves a large number of operations for finding the database, and it is necessary to simulate every point in the field of view, the calculation workload is large, which determines that the simulation time will be longer.

2.2 Simulation method based on real scene

The simulation method based on real scene is a computer-aided simulation method formed in recent years with the development of computer graphics and digital technology. Its biggest feature is to take full advantage of the real scene and bypass the thorny problem of reflection coefficient. The key to this approach is the need to obtain a proportional relational database that actually includes complex optical processes such as absorption, reflection, and scattering. Therefore, according to the scale database, the illumination effect simulation diagram of the headlight to be tested can be obtained. The program structure using this method is shown in Figure 2. 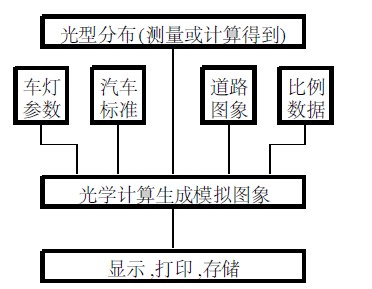 The advantages of the simulation method based on the real scene are as follows:

a. The principle is very simple, there is no complicated optical conversion process involved, so the structure of the program is clear and the design is convenient.

The disadvantages of this method are:

a. It is necessary to select a standard road in advance and shoot with a digital camera, and once the shooting is completed, the position and characteristics of the entire road and its attached objects are fixed, which greatly limits the flexibility of the simulation.

b. Because this method uses relative brightness, it can only be displayed in the final simulated image when the light distributions of the two headlamps are very different, so the accuracy is relatively low.

AFS system (Advanced Frontlight System), also known as intelligent front lighting system, is the development trend of automotive lighting, and it is generally emphasized that it can improve the safety of driving. At present, there are two different standards in the standard of automotive headlamps: European standards and American standards, the two mainly have large differences in low beam light distribution.

The European standard pays special attention to the control of glare, so there is a 15 degree cut-off line on its light distribution, and the illumination is also low. In the United States, the roads are mostly wide, so there is no special requirement for glare, as long as the headlights can be illuminated farther and brighter. However, with the acceleration of the process of economic globalization, people urgently demand to eliminate the difference between these two standards and establish a unified international standard.

One way is to combine the reasonable parts of the two standards to form a standard acceptable to both parties. This is called international coordination. Another method is to create a headlamp system that includes multiple functions. It can use different lighting methods according to different road conditions and weather. This is the AFS system. The current AFS system includes the following features: AL (lighting in adverse weather), BL (curve lighting), CL (country road lighting), TL (town road lighting), ML (highway lighting) and OVL (over the top) Signal illumination). After research, the most favorable and most needed is AL, followed by BL, and the last is OVL. Therefore, when the function of AFS cannot be fully realized, it can be preferred. Using the automotive lighting road lighting simulation program to simulate the lighting effects of various automotive headlamps, we found that most of the headlamps can meet the glare requirements, but we also found that in the illumination, the long-distance illumination can Satisfy the requirements, but the illumination at close range is insufficient.

The defects of the car headlights in this respect are not much problem under the condition that the road conditions are better and the vehicles are not much. However, in China, especially in some big cities like Shanghai, the roads are narrow and intricate, and there are bicycle lanes and sidewalks on both sides of the road, so there is a relatively high requirement for close-range illumination. This is why many drivers in Shanghai always open their headlights, position lights and fog lights at night.

Using the automotive lighting road lighting simulation program, we can simulate the lighting effects of many functions of the AFS system, and compare whether there is a function or a combination of several functions to meet the requirements of high close illumination. If so, you don't have to make changes to your existing AFS system. If not, you need to add a feature to your existing AFS system to improve proximity illumination. Then the improved AFS system can be applied to China's special situation.

SMART ONE BUTTON OPERATION - Short press to start the mist emitting and long press to turn on the mood light, easy to control as you wish.

COMPACT & VERSATILE - Mini size and portable design, easy to carry around. Perfect for vehicle-mounted and all living spaces to humidify air anywhere.

SAFETY GUARANTEED - Auto shut-off design automatically powers off after 4 hours uninterrupted working, which prevents the diffuser from burning out. 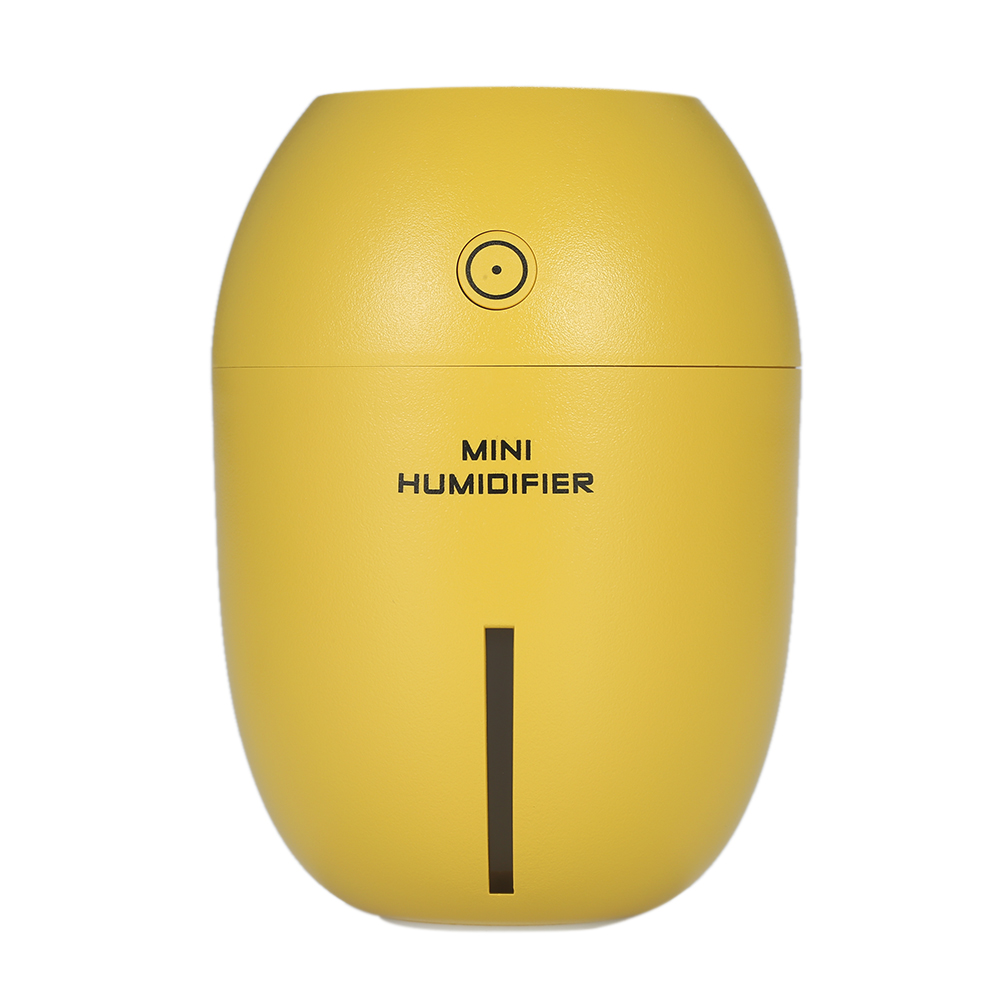